How Vessi Went From Kickstarter To SUCCESSFUL Online Business

In today’s brand audit, we’ll take a look at Vessi Footwear, a successful waterproof shoe brand that I feel has done so many things right. I’m excited to show you how brand awareness, product line extension, and a great Kickstarter campaign has helped Vessi become the successful brand they are today.

Again, Vessi Footwear actually began as a Kickstarter campaign. In 2018, Vessi came to the market as the world’s first 100% waterproof shoe. My first encounter with them was when my friend introduced them to me when she wore them at a barbecue, and she literally submerged them in water.

I’m more of a tried-and-tested-footwear-brand kind of person, but when a second friend raved about them and even got me to try a pair, I gave them a test drive and I was blown away.

Whether you’ve just started with a custom product of your own, or you’re already selling on Amazon but are ready to get into selling your own brand on Shopify or Kickstarter, OR you’re thinking of a possible product line extension – this video shows you the best practices that a start-up like Vessi has done to build brand awareness, which you can definitely draw inspiration from.

If you look at Vessi’s Kickstarter campaign page where everything began, you’ll notice a few things. You’ll see that they’re really great at telling a visual story at the onset, they’re able to convey what they need to with just a few images. And they’re also very clear on their calls to action. What’s great is that they’ve been able to carry these traits on to their current website!

I’m delighted to do a brand audit on a successful brand that began as a Kickstarter campaign, and I offer some insights on what makes Vessi Footwear’s campaign so successful. Watch the entire video to know all about them. 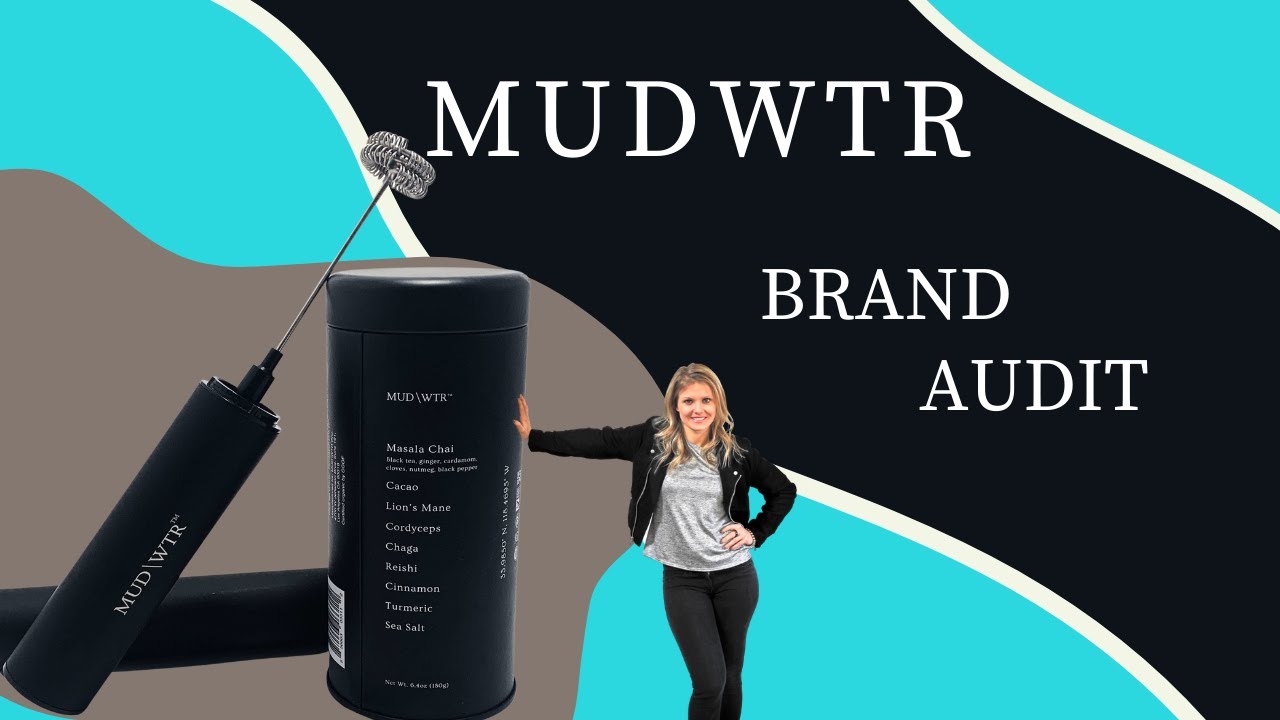 Turn your knowledge & experience into a profitable online course. Learn how our "Brand New" program "The Course Creators Funnel" can help you get new students every day without any extra ongoing effort or work. 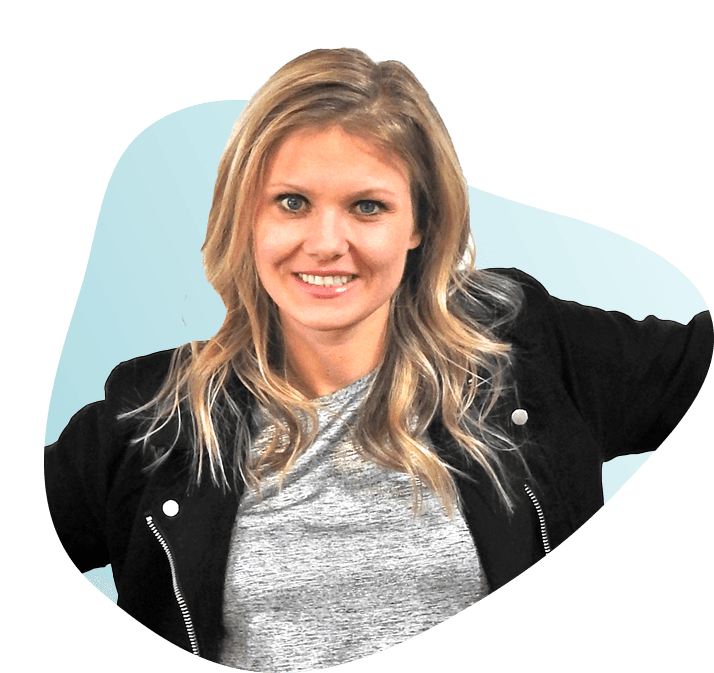 Khierstyn covers proven strategies to launch and scale a product successfully online through a mix of actionable content, business challenges, and interviews.

Ready to take the next step to scale your brand?